Sometimes, you wonder why It takes you so long to discover a band, especially when they give away most of their albums for free on their website. Anacrusis was one such band for me, and I'm quite glad now to have discovered them, thanks mainly to the legal downloads thread on the Metal-archives forums. I'm normally a little bit weary of the term "Progressive" when it's attached to metal, as I'm a bit of traditionalist, however, Anacrusis are a band who have done progressive right. It's thick, thrashy goodness, with a spicy and different twist, although this album is among their most down-to-earth. 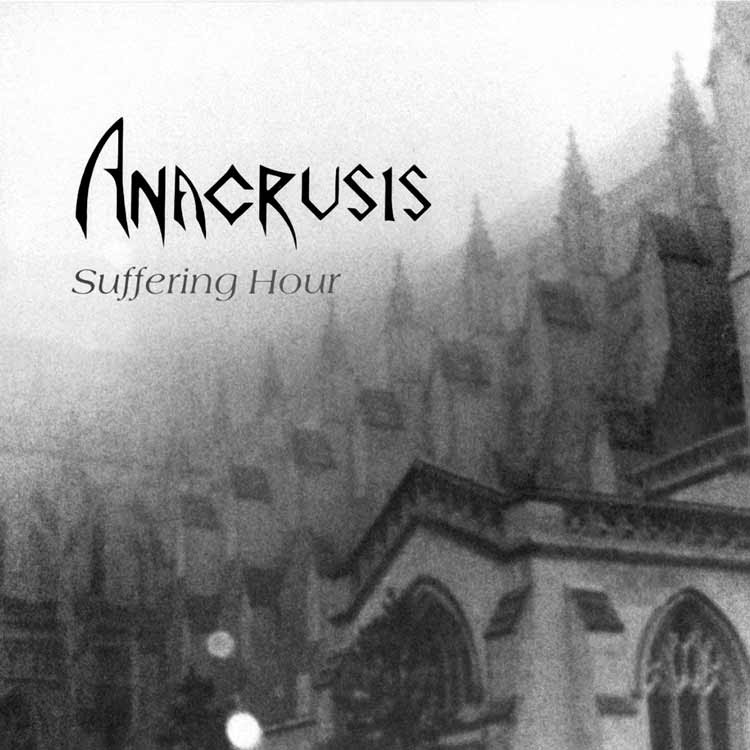 One of the things which first struck me about this album is it's deep, sludgy guitar. I'm not good at recognising tunings, but I'm willing to gamble that it's not in E-standard. this fact immediately set the musical style apart from a great deal of the thrash out there, and before long, other differences reared their, generally musically pleasing, heads. The vocals for instance, are unbelievably varied. From powerful, heavily backed vocals, and soft, unique vocals in tracks such as "Imprisoned", to the screamed, retch-like (In a good way) vocals, this album is an extremely diverse one.

The instrumentation, too, is musically diverse. Not only does it have all the usual features of thrash, it has plenty of little quirks which you wouldn't expect, too. You can expect ballad-like stuff which is nothing short of epic, at the start of "Twisted Cross", and plenty of other bits and pieces here and there. Another thing I must commend is the production-values, which are deep, rich and thick, even by todays standards, despite the album being released in 1988. For an album older than me, this one still sounds full of youthful energy.


The album is solid, especially for a low-budget debut, and flaws are quite few and far between. The screechy edge to some of the vocals can be a little jarring, but is generally tollerable, and very unique. I was taken by this album the moment I heard "Twisted Cross" and it's well worth listening to from start to finish. Frankly, even if you have doubts, the album, and a couple more, are offered for free on the bands website. You stand to lose nothing by getting this album, and you may well find it utterly worth listening to.