Debuts albums are always interesting, even when they occurred fifteen years ago. Pentagram, by Black-metal giants Gorgoroth, is a particularly interesting specimen, with the band creating their own approach, with crisp production, and tight, very spot-on musicianship. Some of the rougher, more raw releases of the time make Pentagram come accross as streamlined, razor-sharp, and fresh, a sound which served the band well through their early years, and is exemplified by this album. 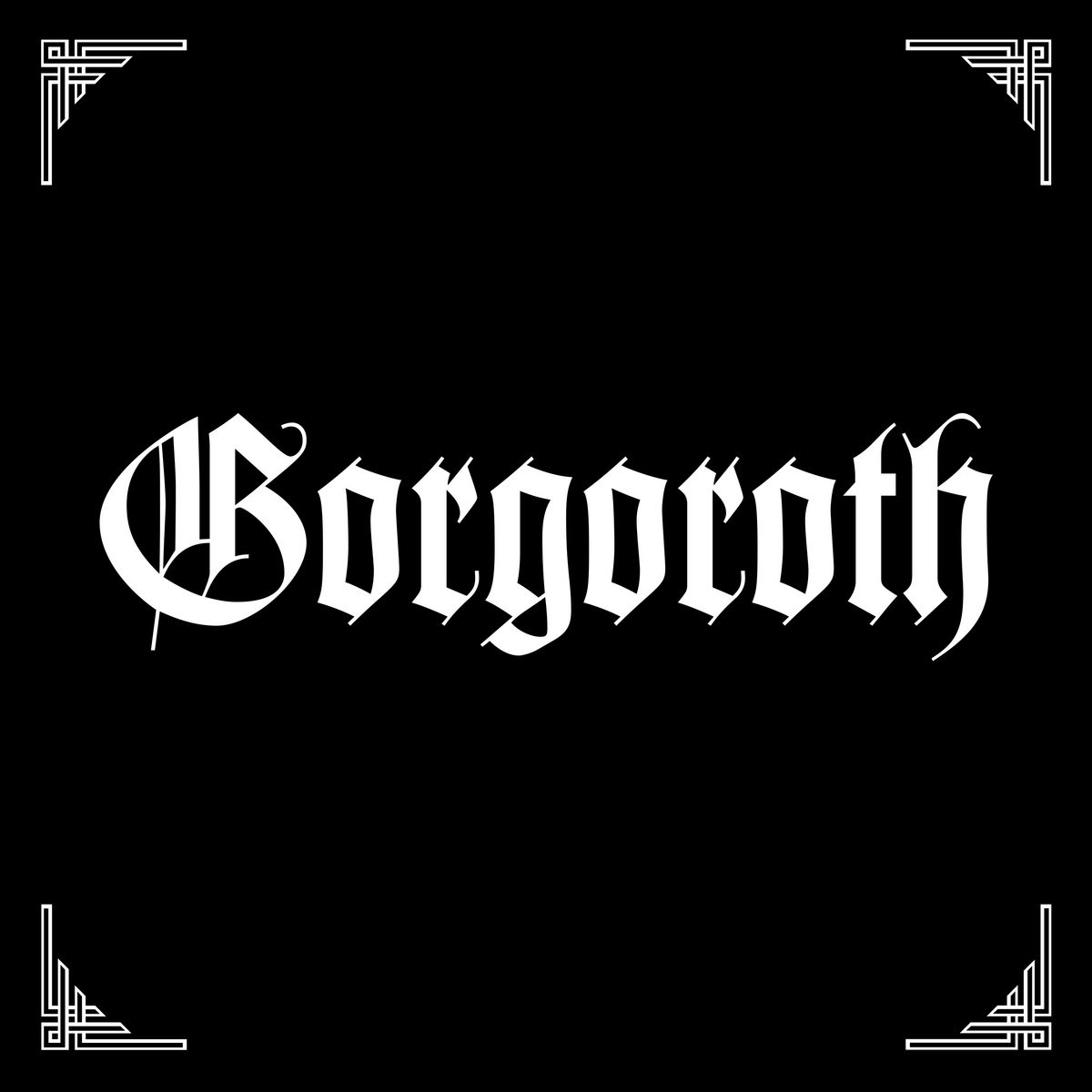 The albums heaviness is hard to judge. To the casual onlooker, it is insane, but within Black metal itself, it falls somewhere into the middle regions, somewhere between early Burzum and post-Dead Mayhem. The guitar parts, especially, are heavy in an essential form, based on skill, speed and sound, as opposed to the poor-production and extreme-overdrive which some bands rely on. This demonstrates Gorgoroth's massively talented lineup at the time; Unique, terrifying vocals by "Hat" (Norwegian for hate), "Infernus" delivering atmospheric and accomplished guitar work, and spot-on drumming by the dubiously titled "Goat Pervertor".

Many Black-metal bands manage to sound sinister, but Gorgoroth are one of the few which manage to sound genuinely scary. Songs such as "(Under) The Pagan Megalith", especially the ending, sound exactly the music I'd expect to accompany a descent into hell, and I can only praise the band for it. If you listen intently, you can hear something of a Thrash influence in the style of the albums riffs. This, I believe, is one of the secrets to the bands success, as the Thrashy elements, bolstered by sinister tremolo picking, timings and bridge sections, combine to form the band into Black-metal Kings.


Gorgoroth are now veterans, and border on being quintessential Black-metal. If that's what you seek, you cannot go wrong. Even if you are just curious, seeking a more extreme direction of music to explore, this album would suit you utterly, as it's Thrashy sound gives it a certain versitility. This was the first Black-metal album I ever listened to, and It has become the album which got me into the Black-metal genre, forever.

The more I listen to this album, the higher the number creeps. I give it 9/10.