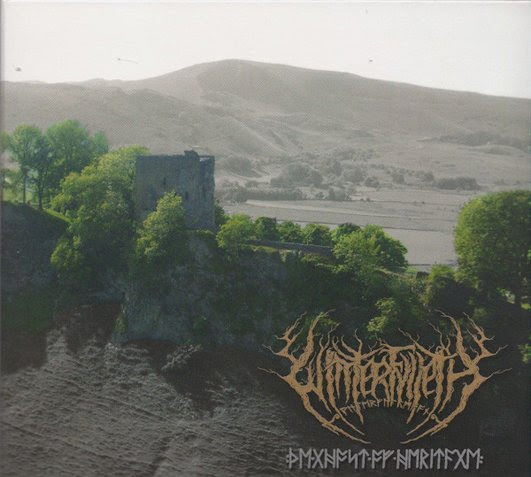 Winterfylleth have seemingly adopted a punchy style to their music, compared to the more "epic" efforts of some of the other bands in the genre. This is evident in many of their songs. The album begins with the almost punk-like, simplistic opening riff of "Man Tor (The Shivering Mountain)", which then dissolves into a very Burzum-esque, tremolo picking filled onslaught of yummy Black-metal goodness, which gives the song a very epic, melancholic feel, which the band also use to good effect on many of the other songs on the record.

The band also makes great use of very atmospheric acoustic sections, and chanted vocals in places, features which are rapidly becoming distinguishing parts of the English-Heritage Black-metal sound. Winterfylleth, however, in contrast to some of the other "founders" of the genre, seem to have stuck closer to "Traditional" Black metal. Songs like "Casting the Runes" would not feel out of place on a release by a band like Gorgoroth. Although this may lead the band to an expanding fanbase, the generic nature of some of the albums songs could also lead to a lack of uniqueness, although most of the songs more than make up for that.


The only place in which the album is tarnished is in the vocal department. Although some of the vocals are excellent, in other places they seem a little weak, and the recording process has not been kind; The vocals seem a lot quieter than they should be, and they are drowned a little in the mix, as opposed to riding it as they should, in some of the songs.