At first glance, there are somewhat few Black Metal bands on the British scene, however, delving deeper, some real treasures can be found. Granted, there are seldom to huge-discographied juggernauts that you could expect From Norway, Sweden, or even the United states, but there are many bands in the UK who are very much alive and well. Wodensthrone are one such band, with their first full-length album - "Loss". 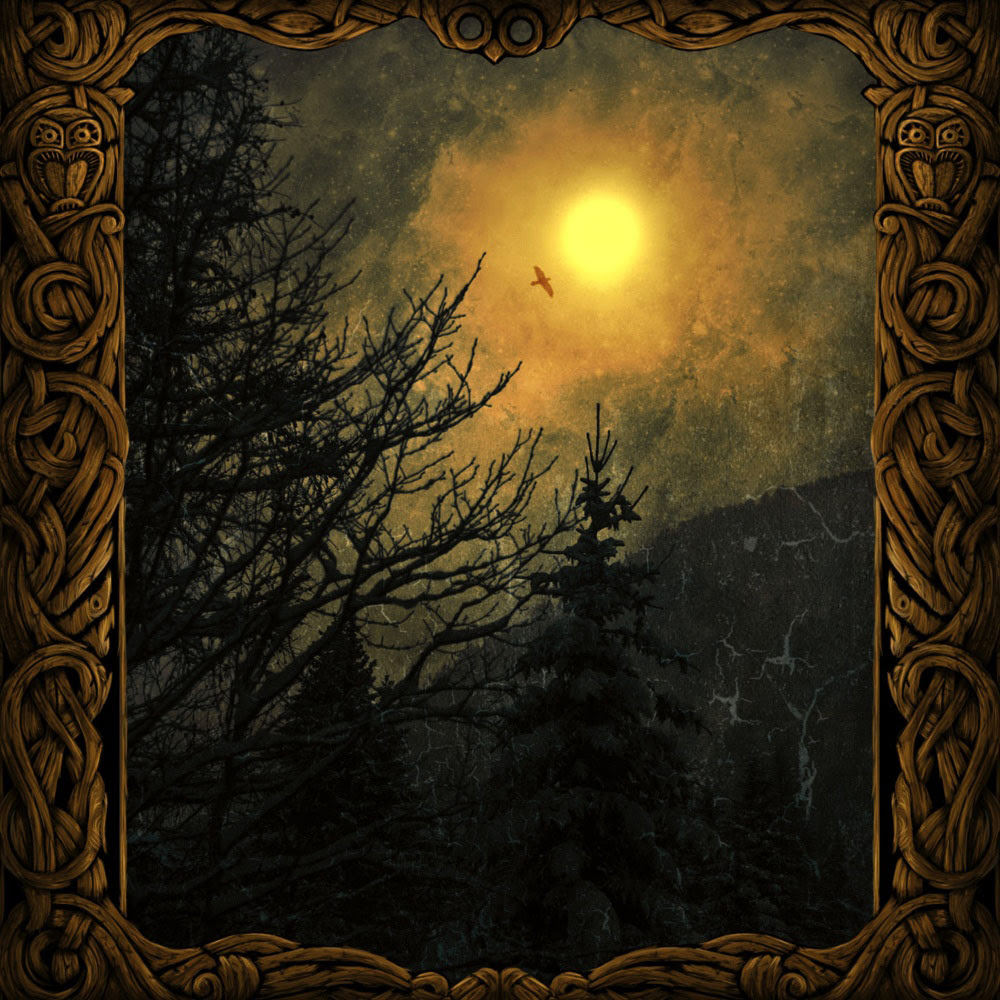 Loss focuses on ancient pre-christian English folklore and paganism as a subject matter for their songs, as opposed to more traditional black-metal themes. Wodensthrone, along with similar bands, such as Winterfylleth, are carving out a niche for a brand-new style of black-metal, Christened by some as "English-Heritage black metal" It is my belief that this is a subgenre worth keeping an eye on.

The album itself is an interesting affair, with about half of the songs in excess of ten-minutes, and all of them thoroughly haunting, with the combination of beautiful keyboards, and atmospheric guitar work, creating a real sound of loneliness, and of the ancient, which would seem to tie in with Wodensthrone's musical aim. Songs such as "Fyrgenstréam", the albums short opener, which never fails to stir wonder, and some of the albums epics, such as "Black Moss" which is insanely heavy, but also haunting and mellowing, at the same time.


The downside, as I see it, is that if you have a short attention span, or not much time on your hands, you won't be able to get the most out of this album, with such long songs, it's often easy to become distracted at about the six-minute-mark, and frankly, these songs are songs which must be played in their entirety, for their true beauty and soul to be felt. Other than that, if, like me, you love the occasional Black-metal epic, I'd thoroughly recommend this album.