Sequel to "Innovation to the rescue: Why the 90's weren't that terrible"

I can well imagine that, at the dawn of the two-thousands, the future of metal was unclear. Buried under a fairly hefty load of nu metal, later metalcore and to an extent groove metal, the metal underground wasn't much to write home about, or so one might think. I'm not certain what the outlook was for metal in the early years of the decade, having not discovered heavy metal until about 2005, but the plethora of development and ingenuity which the style has undergone over the decade leaves me hoping that someone saw it coming. Who knows how huge a factor the internet has been in this, but one thing is certain; by the end of the 00's, metal was in the best shape it had been since the 80's. 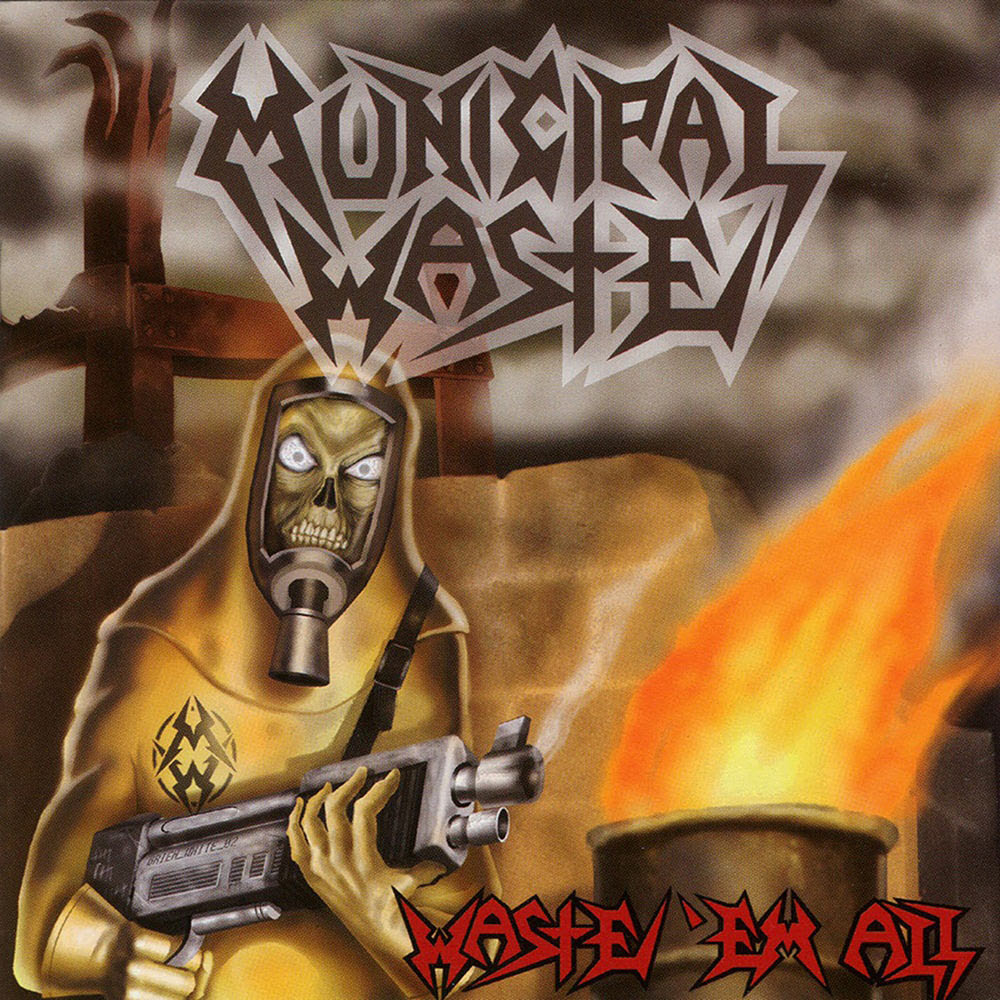 One of the major movements to dominate the decade are the several revival-movements. One of the most notable being the thrash-revival, something of an explosion of thrash bands which began around the start of the decade, and has been going strong ever since. Bands like Toxic Holocaust and Municipal Waste, formed the vanguard in the first few years of the decade and were soon followed by  Evile, along with peers, bands like Havok and Warbringer, members of a huge wave of bands who formed around 2004-2005, and are the bands who earned the thrash-revival a labelling-term. 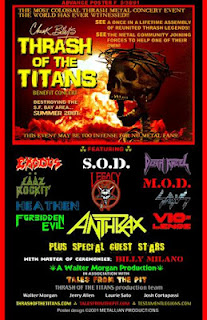 Not all of the thrash being played at the time was at the hands of entirely new bands, however. Many of the bands from the eighties who had endured, or split up during, the 90's returned to action, and many who had ceased to play thrash returned to the style. Albums like Megadeth's "The System Has Failed", and numerous other works heralded a group of bands re-embracing thrash, and large concerts such as 2001's "Thrash of the Titans" benefit concert made thrash relevant and lively within heavy-metal music again, and was also responsible for more than one reunion, for example Death Angel re-discovered their love of playing from it. I'd certainly be willing to wager that the gig played a part in the acceleration of the thrash revival, and was certainly a proclamation that the senior bands of the genre were far from finished, a testament to this is the decade of solid thrash releases which followed - Overkill's "Ironbound", for example being hailed by many as an excellent album. 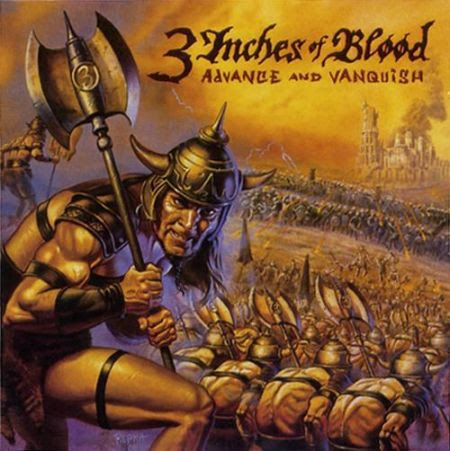 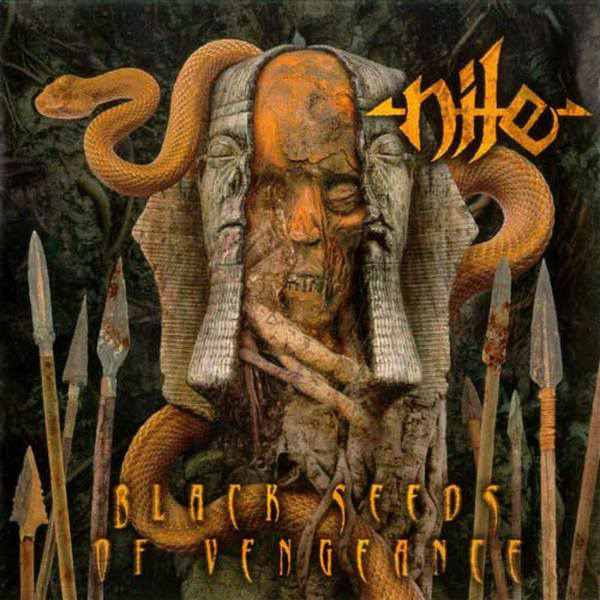 Of course, far more than just resurgences of tried and tested genres have occurred - in fact, as the nineties ended, metal was about to undergo some very interesting new developments. One genre to expand impressively was technical death-metal, with bands like Nile bringing death-metal into a fast, blisteringly complex manifestation. Death metal in general certainly became prone to being much more brutal and technical than the "old-school" death metal which was familiar from the late eighties onwards, and while it endured somewhat, a lot of the bands which defined the decade certainly had a predominantly technical and  brutal edge to their playing style.

The mainstream side of things, while dominated by metalcore, nu-metal, and more recently by the rising power of djent, has also seen a few metal bands rise to success; often exceedingly so. Bands like Mastodon went from being relatively little-known sludge-metal bands to mainstream powerhouses, with millions of fans over the course of the decade, slowly perfecting a formula which came to fruition on landmark-popularity albums such as Crack the Skye. Lamb of God, and other groove-metal acts whilst often unpopular among hardcore metal fans, are easily among the most widely known bands of the decade, often with huge album sales. 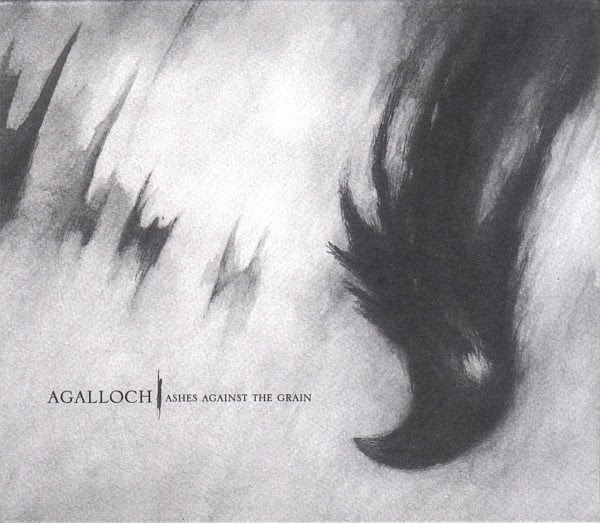 Something which I hear now and again in reference to the 00's is the complaint that nothing particularly ground-breaking or original happened. Personally, I wouldn't be so quick to say so. Just under the surface, a lot has been going on. Post black-metal has really taken off, with bands like Agalloch leading the charge, and with bands making new headway in previously established genres; Vektor and Skeletonwitch have refreshed thrash, and Ghost have done new things with rock n' roll itself. Pharaoh have taken power metal into new dimensions, and bands like Watain have brought a lot of spirit back into black-metal, like them or not.

All in all, I think it can safely be said that the 00's have been an interesting and busy decade for metal. I've been into metal for five years, and no doubt, I've still missed huge areas of interest about the decade. I'd like to think that that is a testament to how large a subject metal is, rather than an admission that I still know nothing. I discovered metal in the 00's, and I hope I can say that the 2010's are going to be just as interesting.

And now, the mandatory list of bands which I mentioned - I know of plenty of others, but I mentioned the more well known ones deliberately.