Angstkrieg are a little known, but nonetheless solid black-metal project, the creation of ex-Dimmu Borgir bassist Brynjard Tristan, who played bass on the band's demo's and debut album. In Angstkrieg, he handles vocal duties. This self titled EP is the band's first foray into the scene. 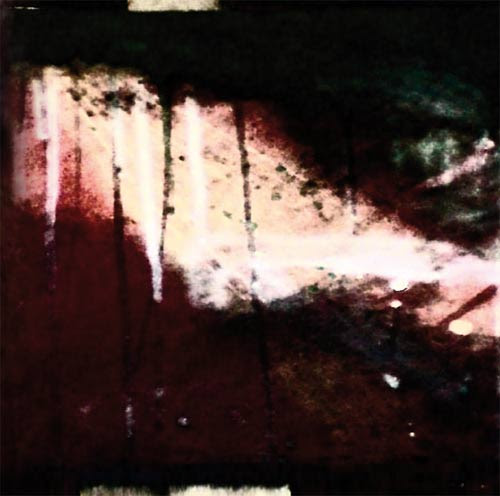 While short, this EP certainly seemed pleasing - while it's definitely not the most unorthodox, inventive or progressive black-metal I've heard recently, it has a certain character which doesn't fail to give me an enjoyable listen. The tempos are blended well, creating versatile black-metal songs of varying intensity and atmosphere. The low end is very prominent as black-metal goes, and gives the EP a lot of energy and movement, comparable to Gorgoroth's middle-era material - not as eerie or dark as some black metal, but definitely not different enough to be any other genre. The guitar sound is driven as much by rhythm as lead, with high lead guitar used more as a decoration than as a major force within the songs, creating an atmosphere which is immersing in a different way. In it's musical execution, the album certainly has an oldschool quality to it, and would fit well in 1995, let alone 2010 - it's year of release.

The production of the album is about right - rough, but not particularly raw. the production values compliment the band's sound quite nicely, especially with the echoing vocals, which sound fantastic - several comments on the bands YouTube videos remark of a similarity between Angstkrieg's vocal sound and Dead's vocal style, and I have to say I'm inclined to agree - the vocals manage to evoke an atmosphere in their own right, which is something many black-metal bands today fail to do. The vocals are very cold, and, in conjunction with the guitar sound, create a nicely ominous and dark album - perhaps not frantic or overtly satanic, but dark nonetheless, although perhaps the heavy rhythm guitar dampens this, albeit not in a particularly bad way.


Being a relatively new band, and having released only a short EP so far, I can't claim that Angstkrieg are going to last in my memory ad infinitum, however, if, and I sincerely hope they do, release more material and grow, then the band are certainly going to do well. If they keep making material like this album, then they have me as a fan.